Is there Life in the Universe? Are we alone?

Today's posting is a little different because I am interviewing a Youtuber and featuring their amazing channel. In my book, "A.D.A.M. The Beginning of Life," readers discovered that my main character made a significant finding that changed the way scientists defined alien lifeforms. This sounds like science fiction, but I based that book on a real finding by Dr. Felicia Simon Wolfe who discovered a life form in Mono Lake, California. This new lifeform had everything in the DNA structure of humans with the exception, it had Arsenic instead of Phosphorus. Umm? That brings me to Jordan Sipes, Youtuber.  Sipes says, "The truth is out there." I hope you enjoy learning of Jordan and subscribe to the channel called ELITE ONE.

Tell your readers a little about yourself, where you grew up, where you live now, where you went to school etc. Let them get to know the personal you.

I grew up in small-town Midwest America. Ever since I can remember, even as early as 4 or 5 years old, I remember asking myself, "What is the human's existence about?" It's a pretty complex thought, but I thought, "Was this how we were meant to live?" As I got older, I was interested in everything and how people encounter the information they were given. Humans are sort of like a young child who is unaware of who his parents are. We have old history books with forgotten languages and pictures that we struggle to understand in modern times.


What inspired you to start Elite One?


TRUTH and public awareness. I cannot stress this enough. Staying uninformed on such a complex and important subject is a disservice to all humans. Also, anyone that has a negative agenda is gaining from suppressing this information. Always keep an open mind and a clear consciousness because not everything you encounter is the truth. I trust you to do the judgment and make of it as you will.


Where did you get the inspiration for your logo?


I think perspective is vital not just for understanding but for growth as a society. If we get a clear and decisive view of all information, we can have a more informed outlook on who are humans, why are we here on earth, and how did we get here. Why the continued secrecy on this topic? People have died for knowing too much. What are they hiding?


Who has been the most significant influence on you personally and as a writer?


What were your struggles or obstacles you had to overcome to get Elite One up and running?


Sometimes the truth on this subject is given to the public and they still don't take a significant interest. Also, the powers at be can suppress the information before reaching the public.


Elite One is a channel dedicated to finding the truth about the unknown. It is about bringing together like-minded people fascinated with the real story. There are real people in government and public officials acknowledging the Secret Space Program. Also, there are non-human lifeforms and suppressed technology being kept secret from the people.


Who is your target audience, and why?


Everyone, because this should be a table talk issue, not a conspiracy theory. We aren't in the 1970s. Many more retired people who had worked in the black projects have come forward and this subject has gone more mainstream.


What do you consider your greatest success in life?


Everything every moment shouldn't be taken for granted. On average, humans live 75 years.
Get to work, that isn't very long in the swing of the universe.


What one unique thing sets you apart from other Youtubers?

I seek real public officials that are confessing the truth. People are quick to believe there is more to this when hearing people talk about their encounters. So I go to the source and try to get as many people to understand what is really occurring behind closed doors. Not even necessarily to fully understand, but just be aware of what is out there. 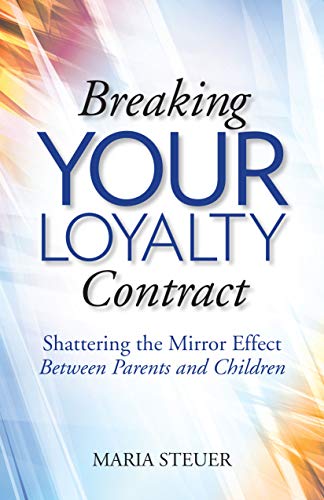 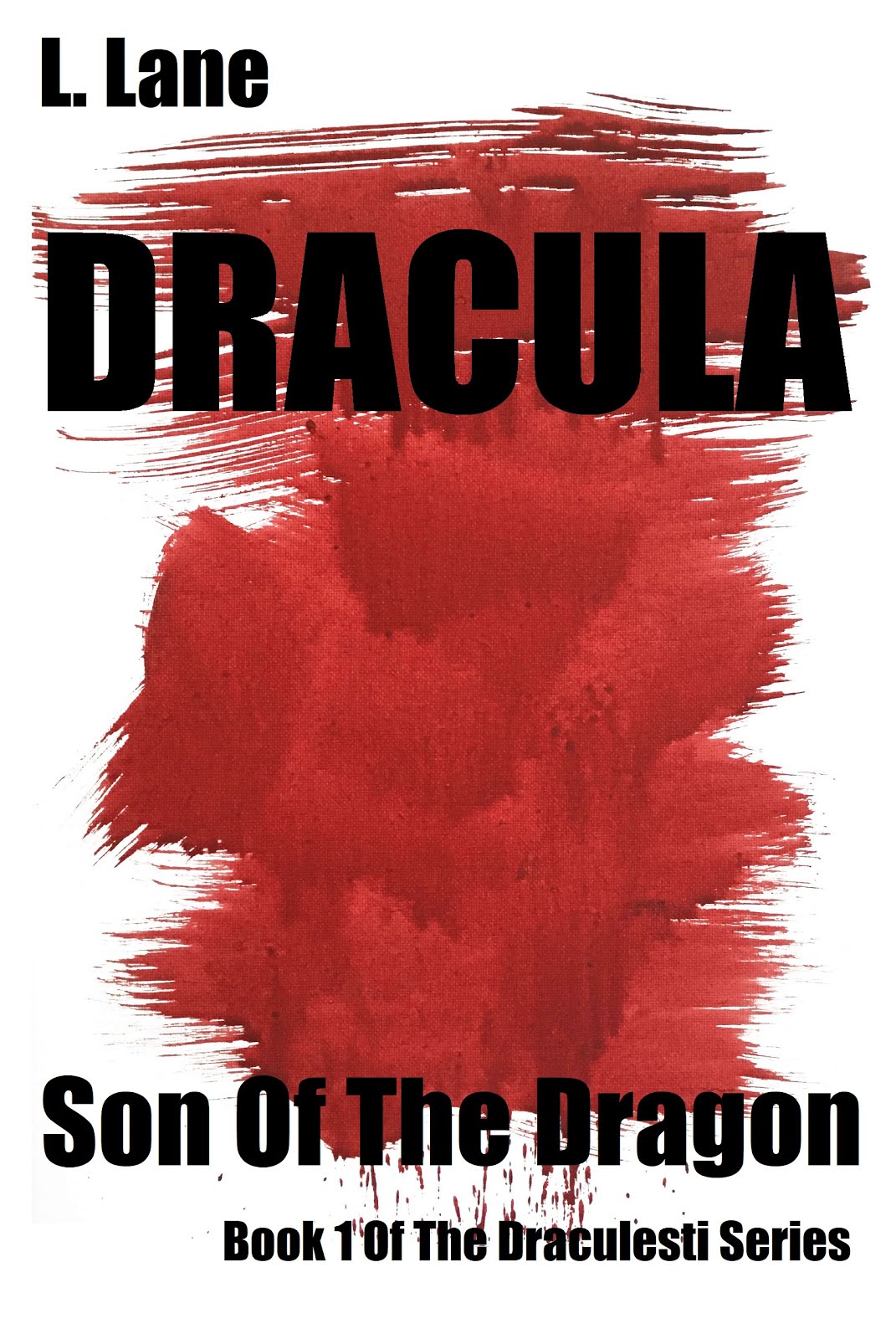 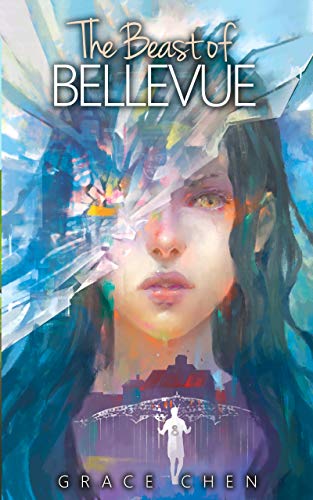 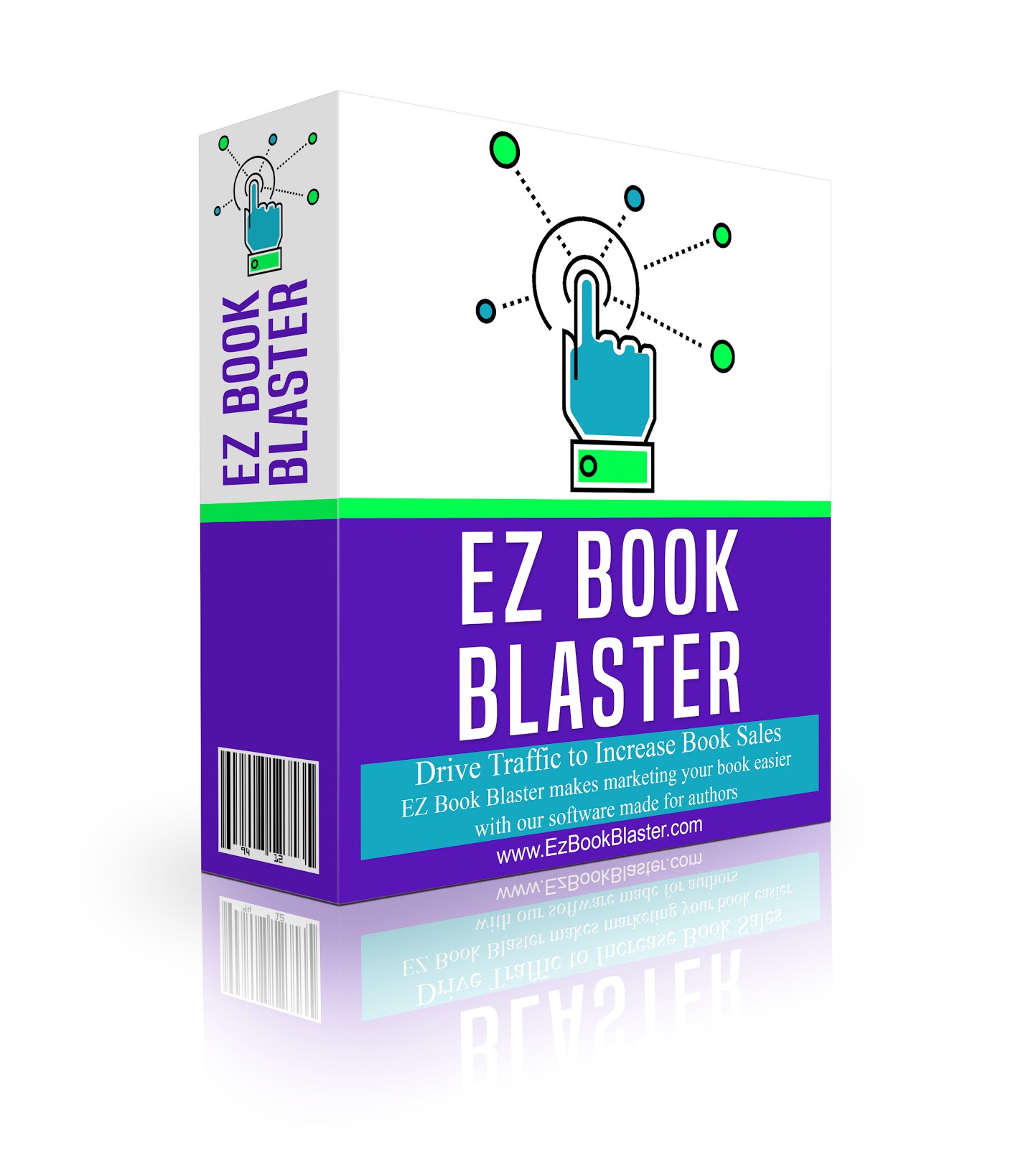 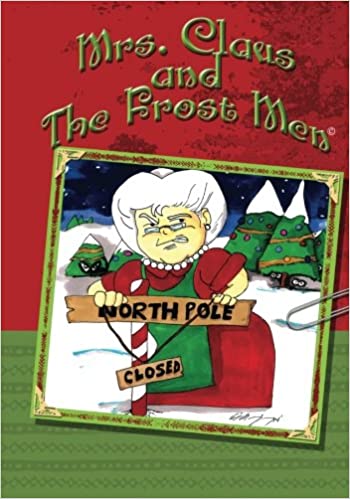 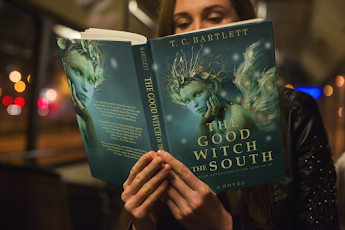 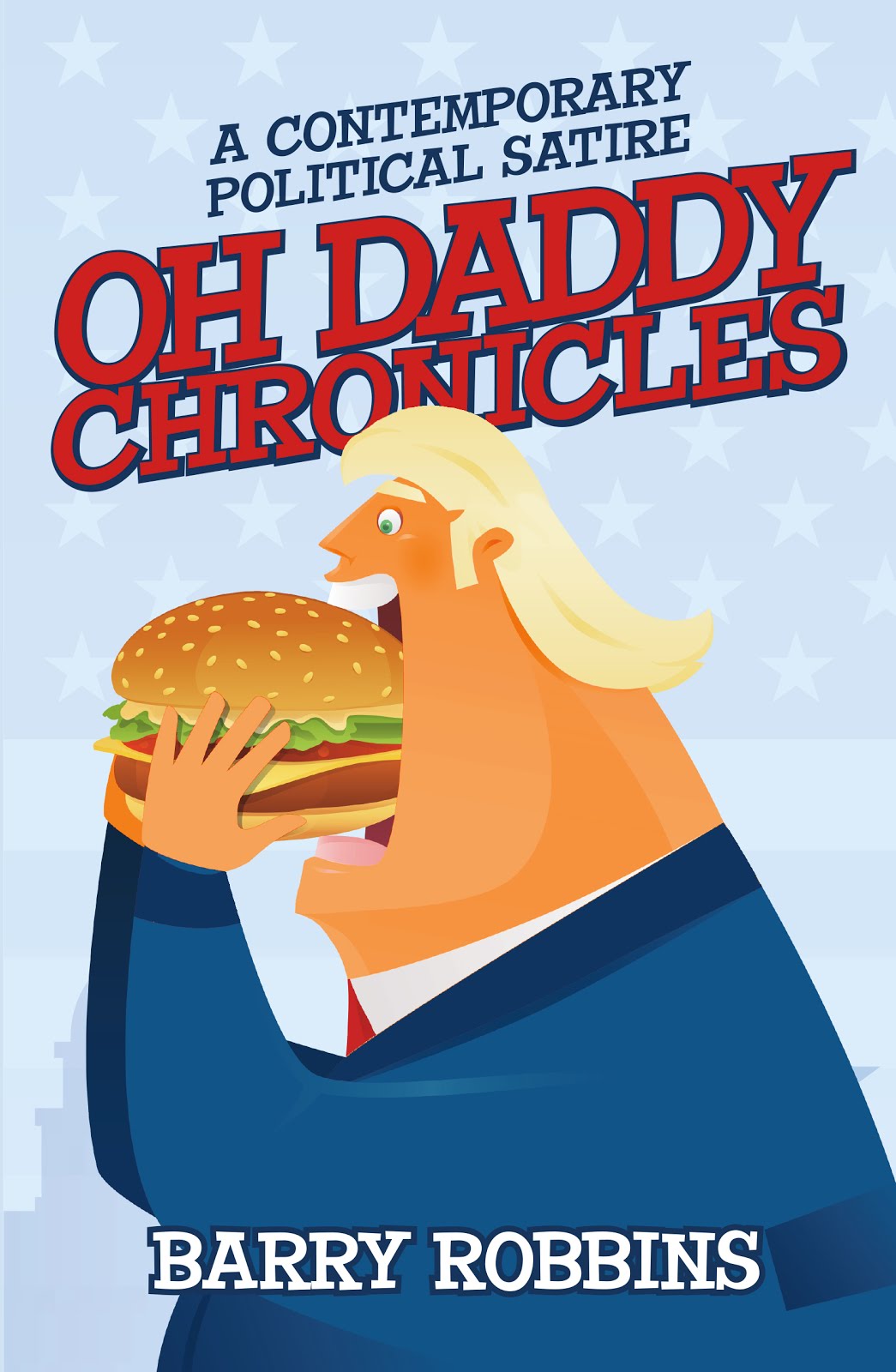 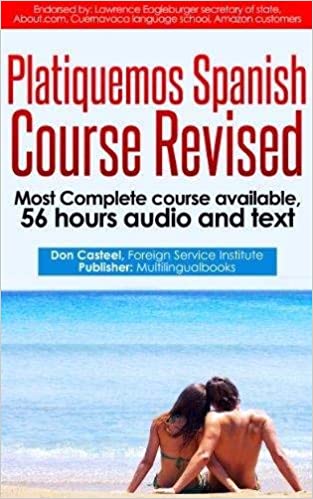 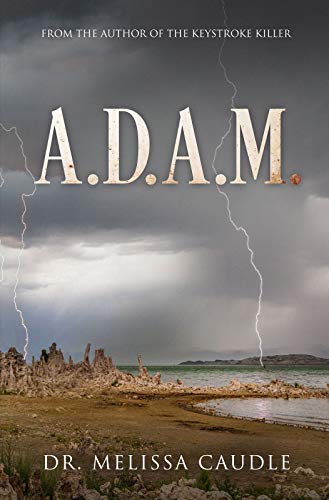 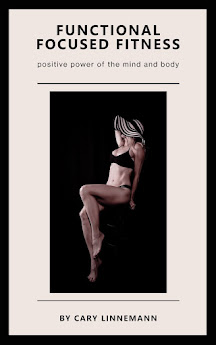 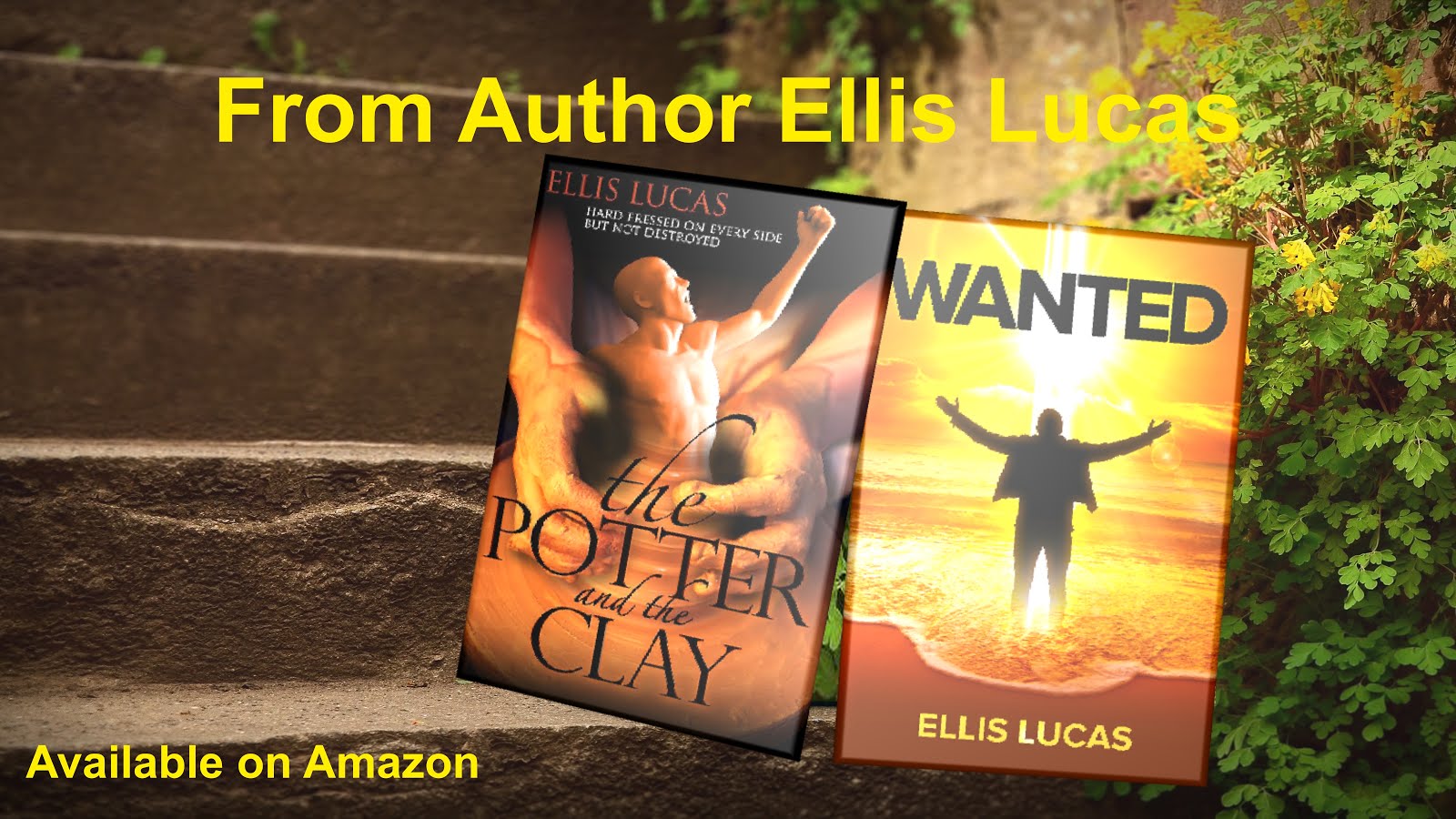 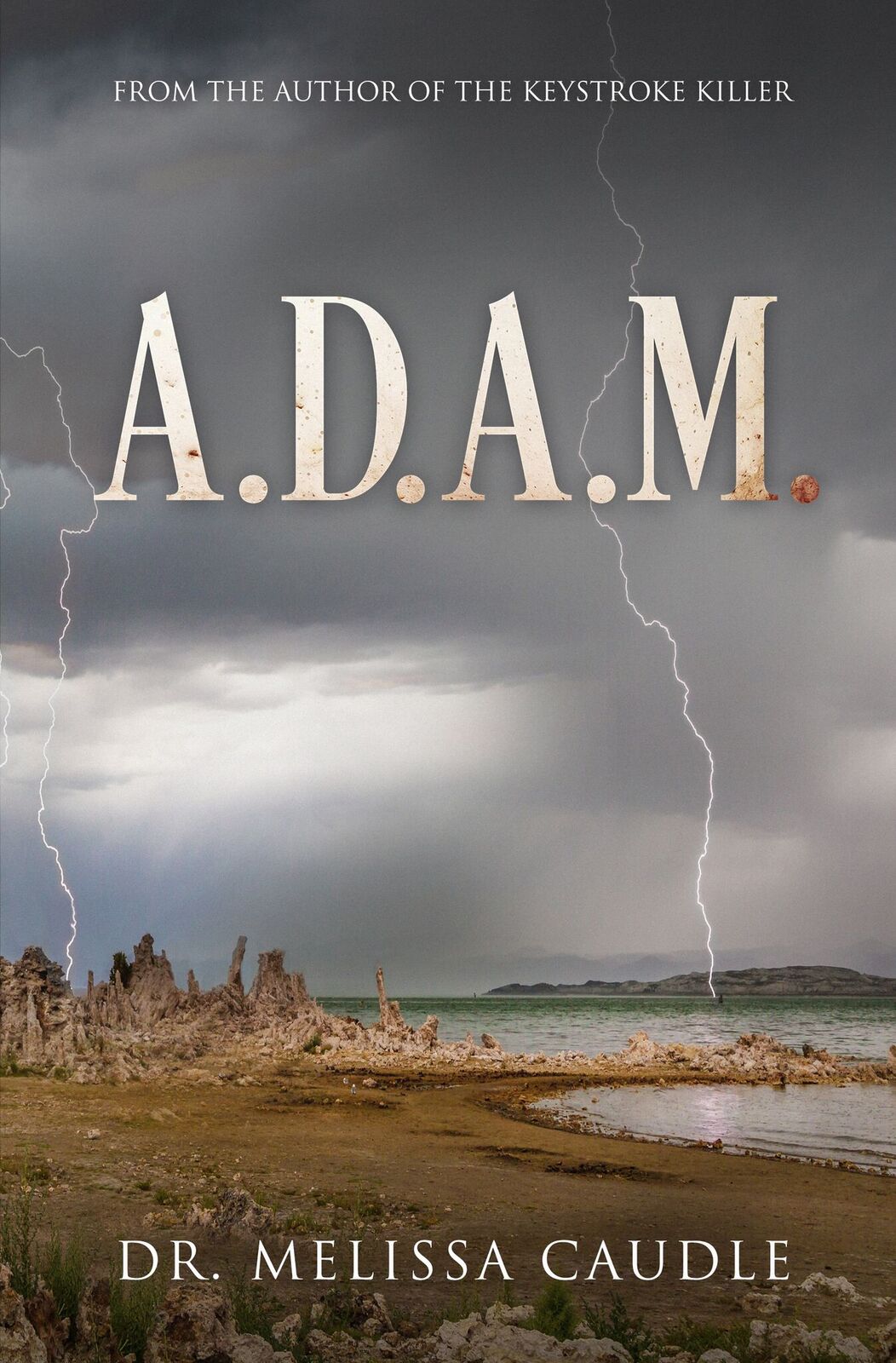 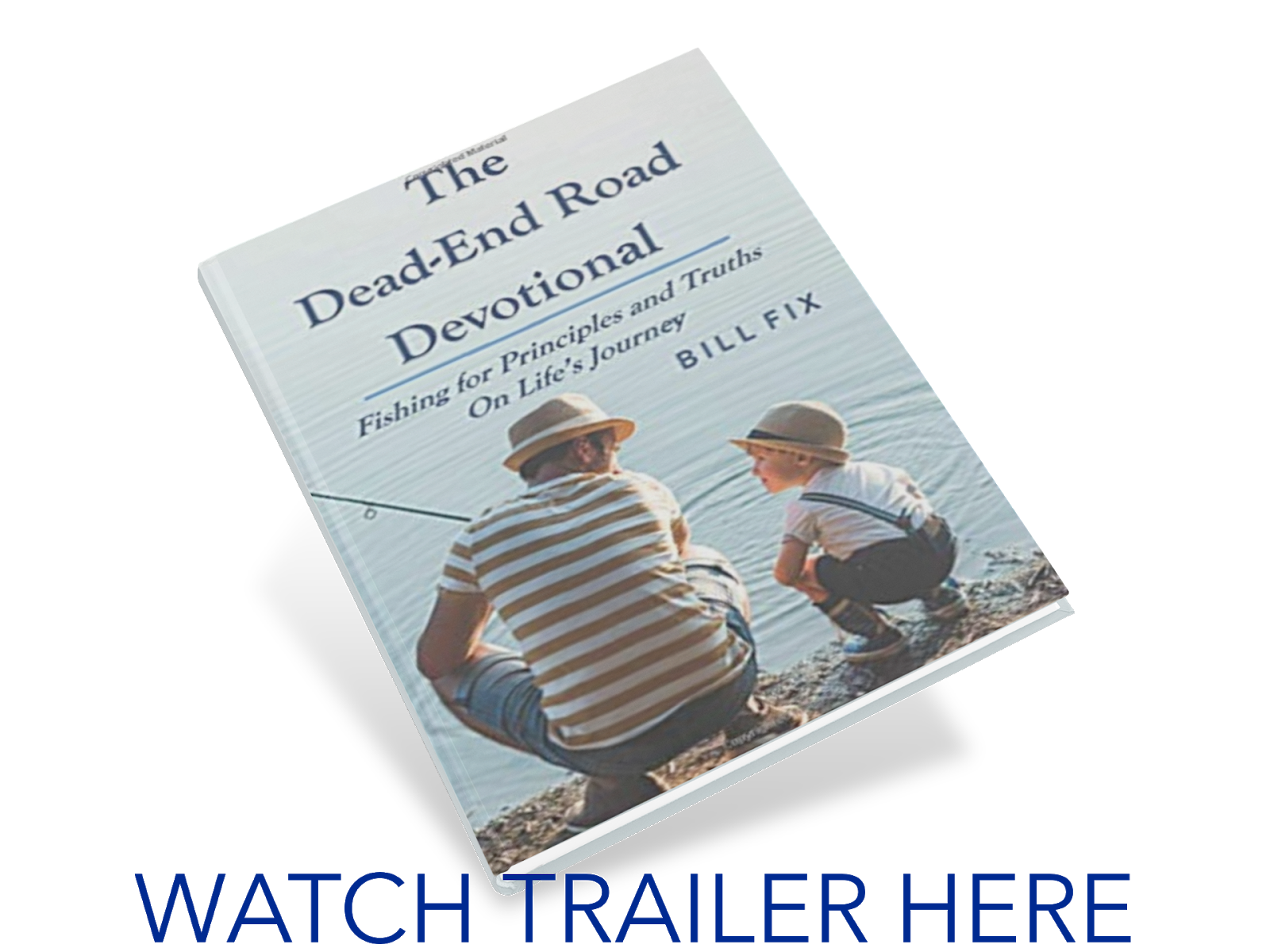 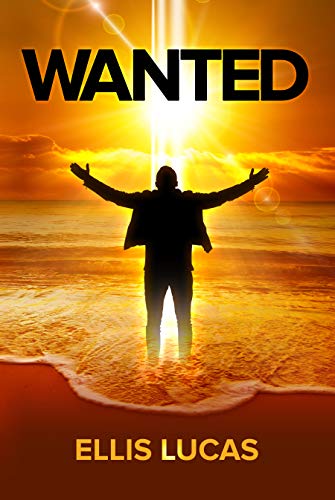 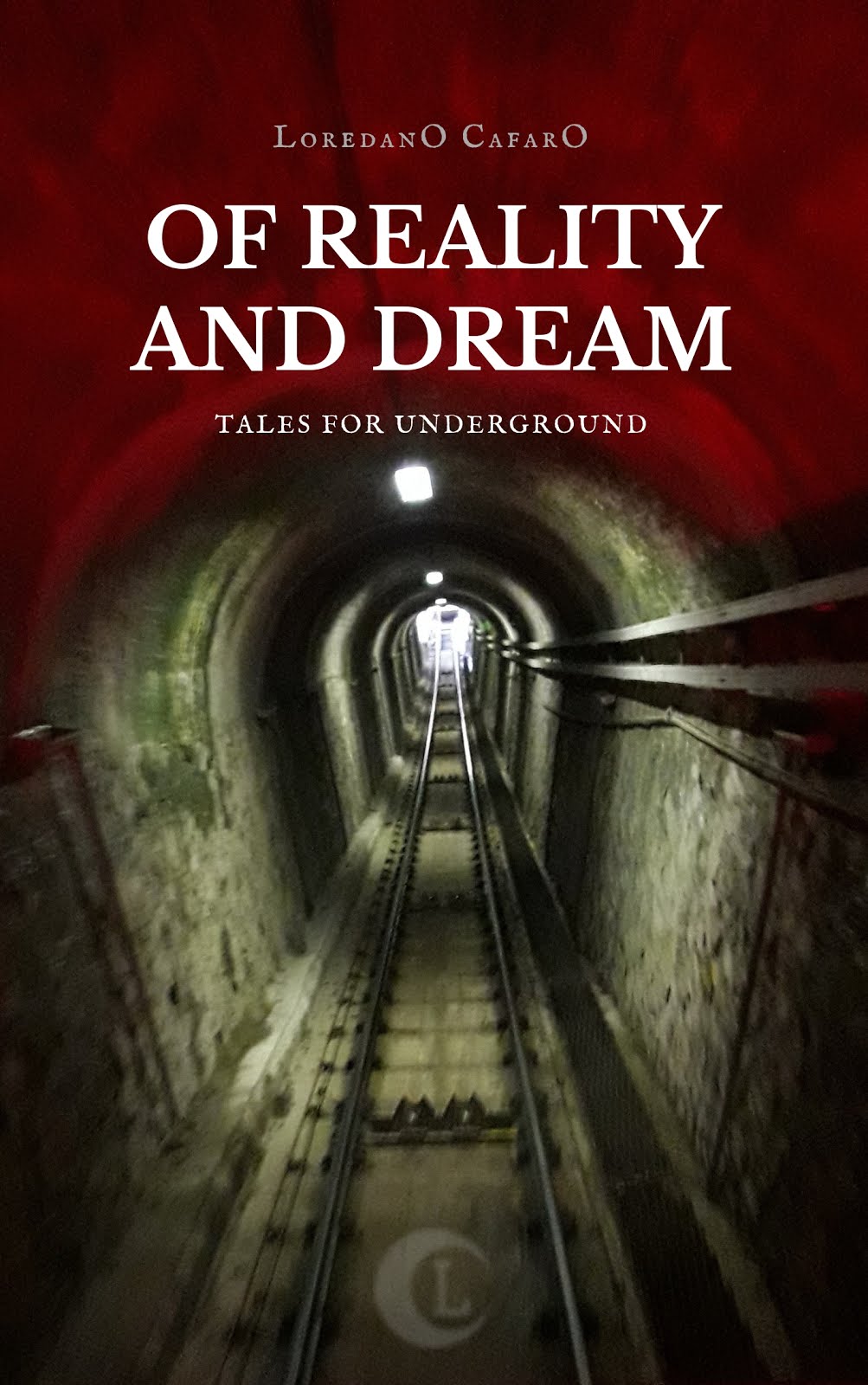 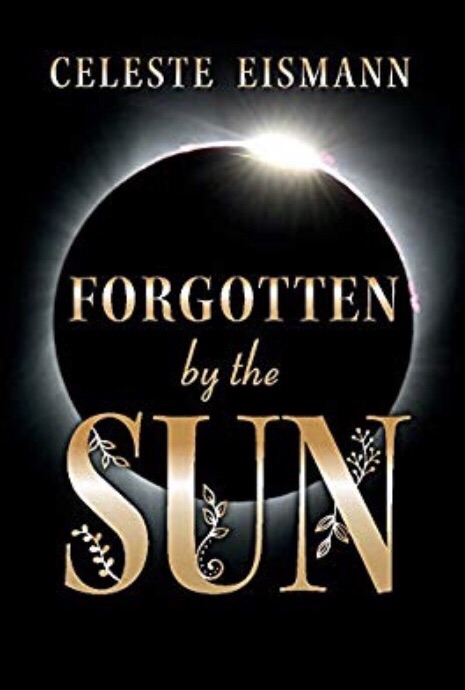 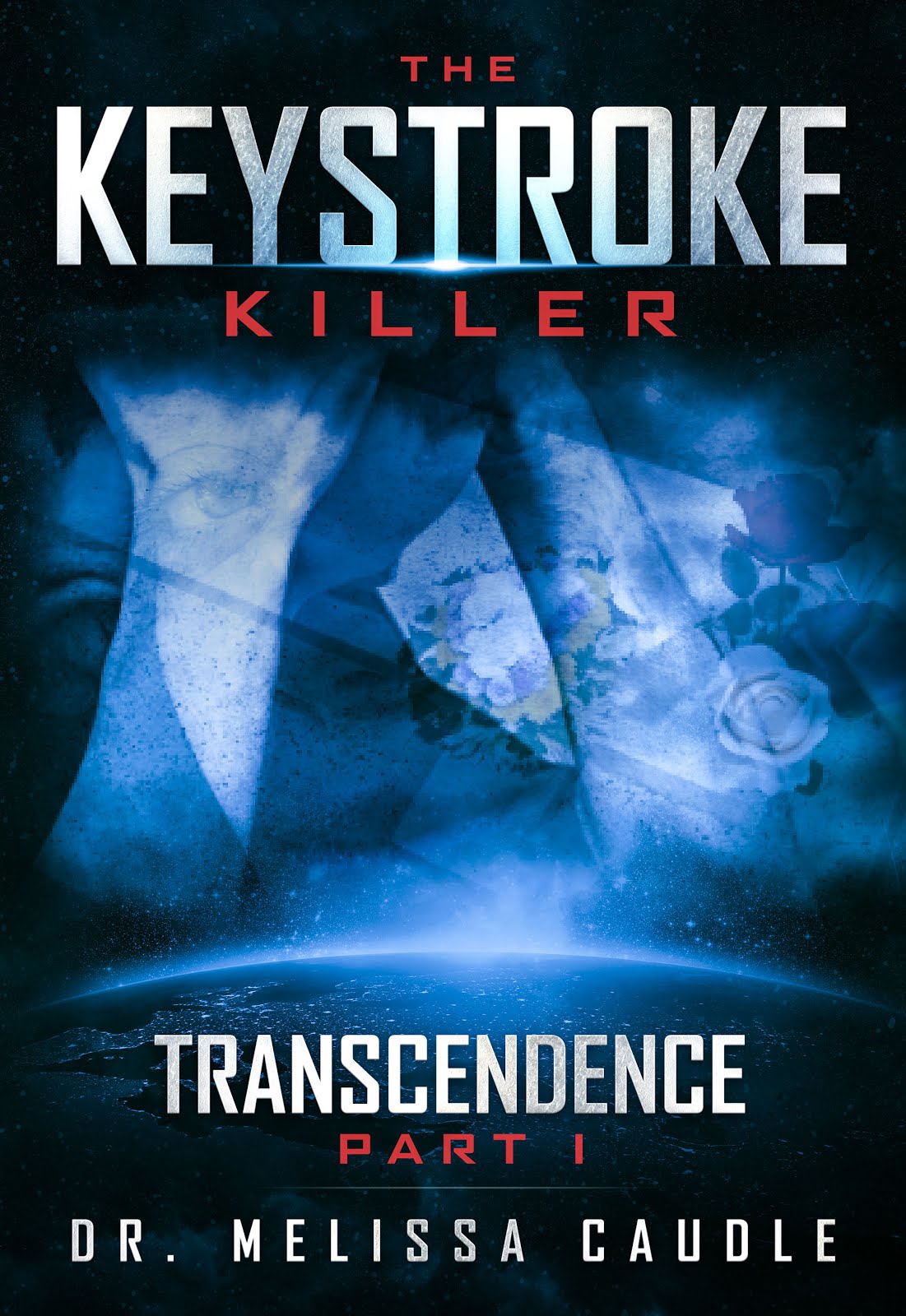 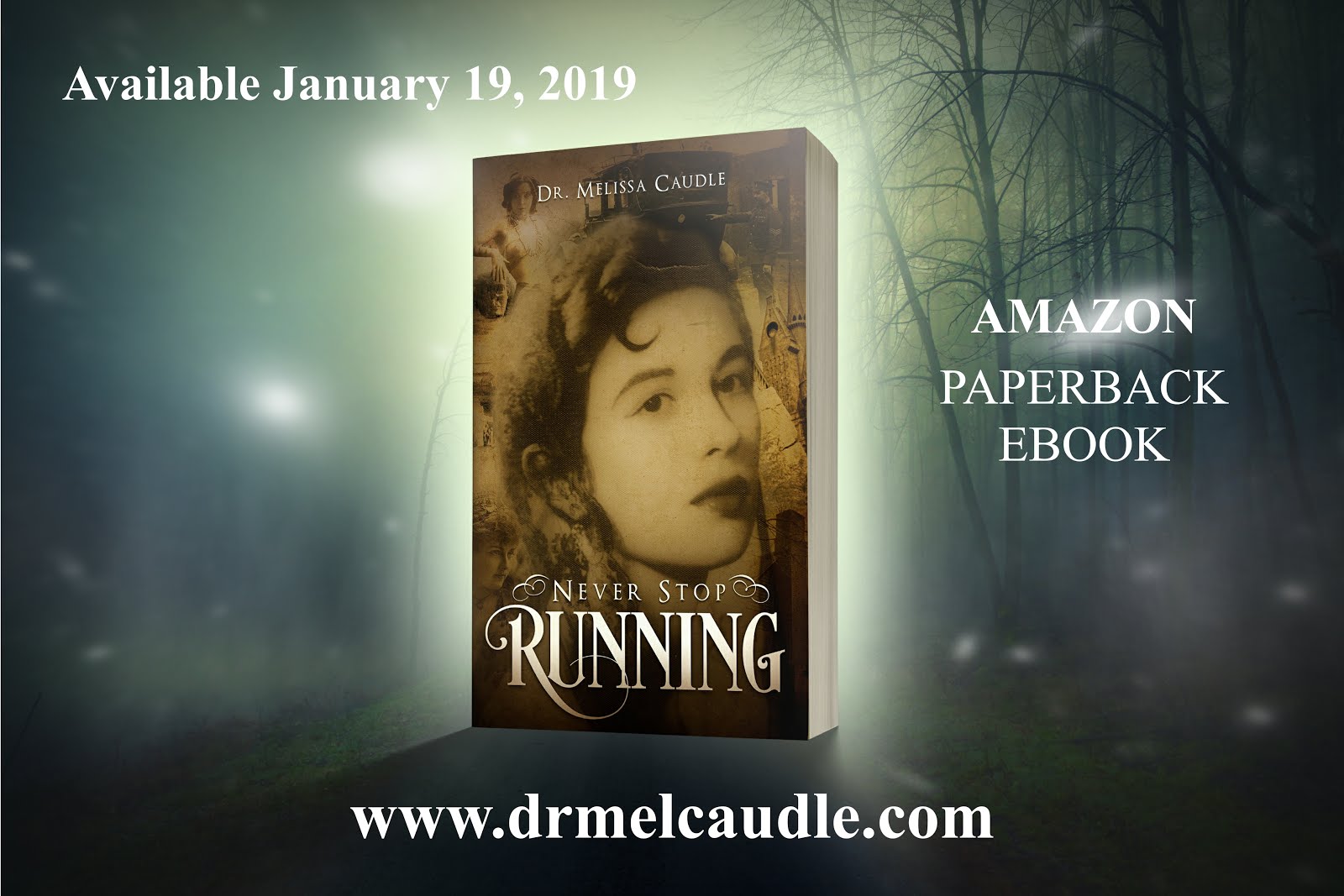 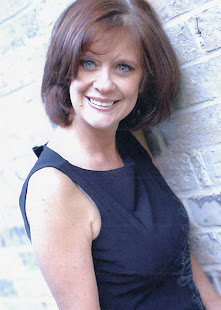 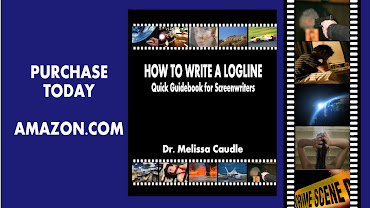 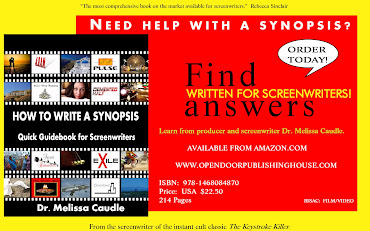 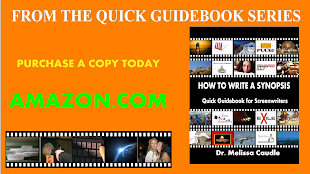 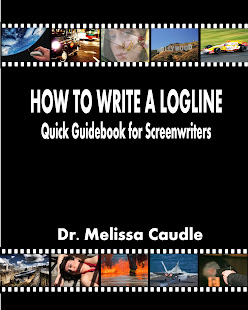 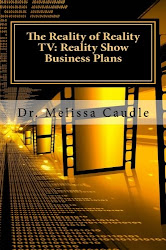 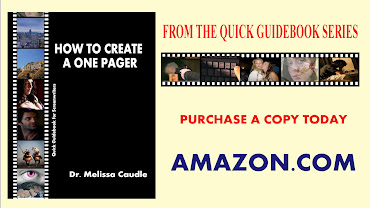